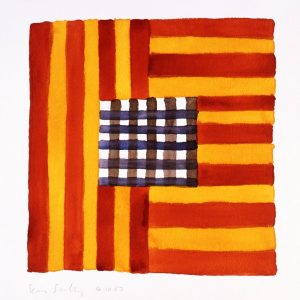 CURRENTLY WE HAVE NO ART WORK
by Sean Scully

1949
moved with his family to London, England

1994
moved into a new studio in Chelsea, New York